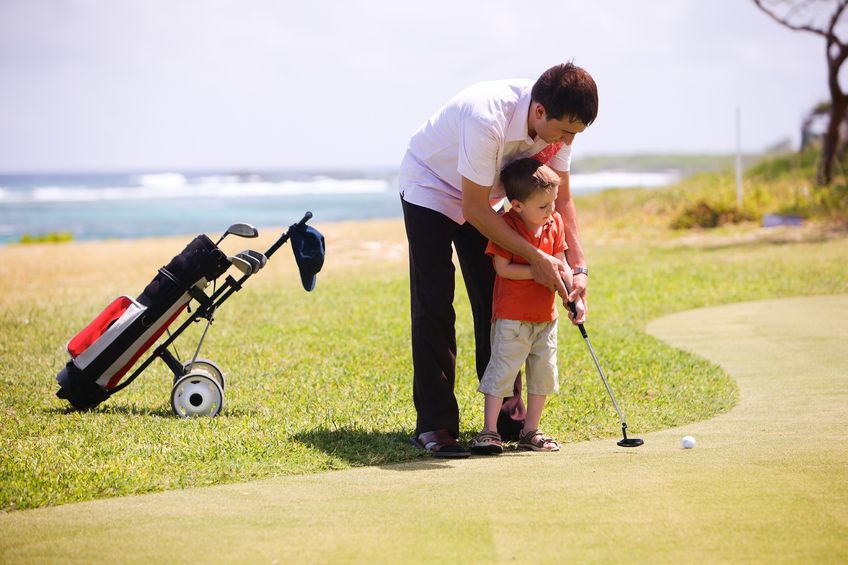 23 Jan Why does your child with autism misuse pronouns?

Posted at 11:44h in Communication by Jennifer Lingle 4 Comments

Here are some of the most common pronoun reversals and what you can do to help:

Why does this happen?

Your child is developing language. He is picking up on social nuances of conversations and he is trying to figure it all out. He also repeats what he hears. So, when people ask him what he wants and they use his name, he tends to repeat that same exact sentence just as he heard it. He is organizing all of the language that he is learning. When kids with autism show these specific communication challenges, parents should get really excited, because they can have tremendous success helping their children fix these pronoun reversals.

Why is it important to work on this with your child?

Your child is trying to communicate with you. When pronouns are reversed, his needs are often not being met. This can lead to feelings of frustration for both of you. We want to help him help himself.

Here’s what you can do to help:

It may feel like you are constantly correcting your child, and at first, you both may feel a little frustrated as a result. However, keep your eye on the goal. It will be worth it. Language development and picking up social cues in conversations isn’t easy for your child. However, it’s not impossible. It takes practice, modeling, and positive reinforcement.

As always, this is a change to take an obstacle and turn it into an opportunity.

Set Up a Call with
Jennifer Lingle, M.Ed.

Do you have a specific challenge and you need guidance and practical strategies right now? 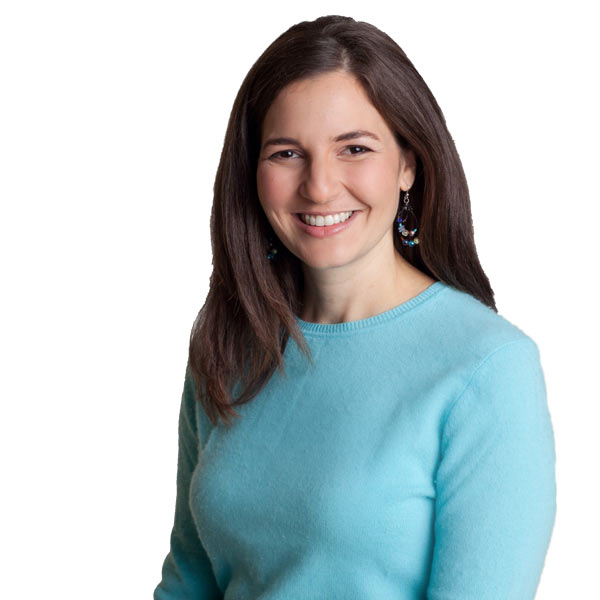