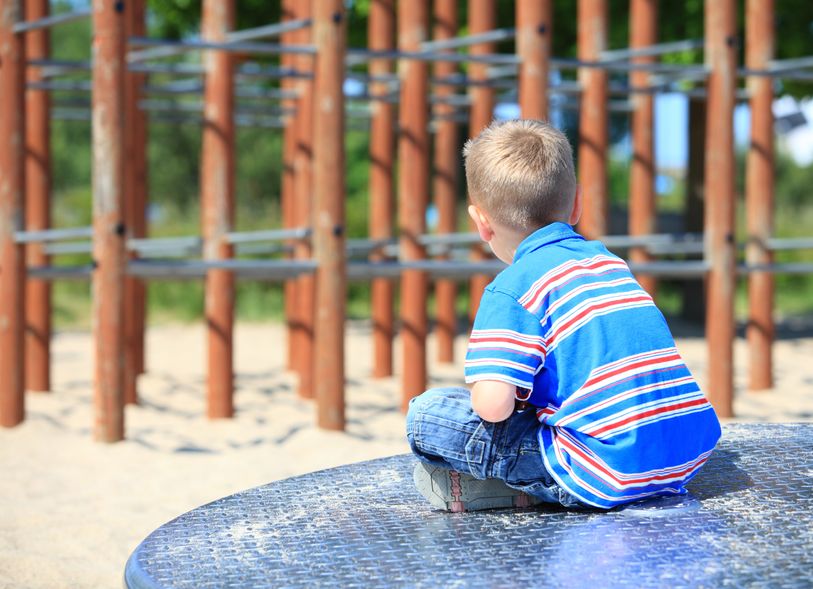 05 Oct When your kid is called a leech…

Posted at 14:08h in Social Skills by Jennifer Lingle 0 Comments

After overhearing one of my little clients called a leech on the playground, my smile faded. Let’s call this sweet boy Charlie. Charlie continued to chase the kids around, even though they were running away from him. He thought they were just playing, and he had no idea what a leech was. I quickly intervened, and had a chat with Charlie. Of course, the classroom teacher had a conversation with the other boys as well.

I told Charlie what a leech was, and asked him why he thought the boys had called him that. Charlie said that he had no clue, but he guessed it might be because he kept trying to hang out with this small group of boys. He explained that he wanted a friend so badly and he didn’t understand why these kids kept hiding from him when he came out on the playground. So, he thought if he chased them, they would want to play with him.

He actually said to me, “I feel like a failure Ms. Jen.” Nobody wants to hear those words come out of a chid’s mouth, ever.

After explaining to Charlie that I understand how he feels, we talked about some of his options. I asked him questions like, “Do you want to hang out with boys who call you mean names?” and “What should you do if someone says something unkind to you?” We talked about their body language and facial expressions, and Charlie started to recognize that those boys were trying to tell him that they didn’t want to play with him.

Even though his feelings were hurt, we then brainstormed what he could do tomorrow on the playground. Should he continue to chase after these classmates, or could he find someone else to play with? Together, we decided that he would ask another boy to play basketball with him.

The Social Skills Workbook for Children and Teens with Autism

Does your child have challenges with conversations, making friends, and understanding social rules? 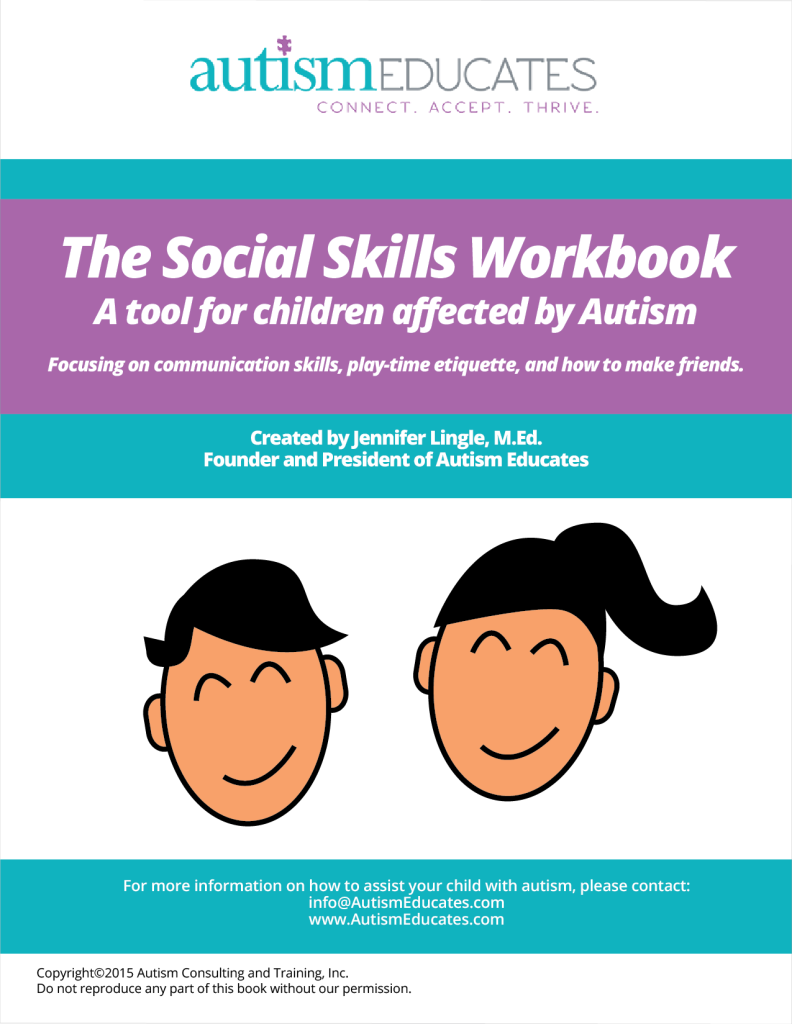